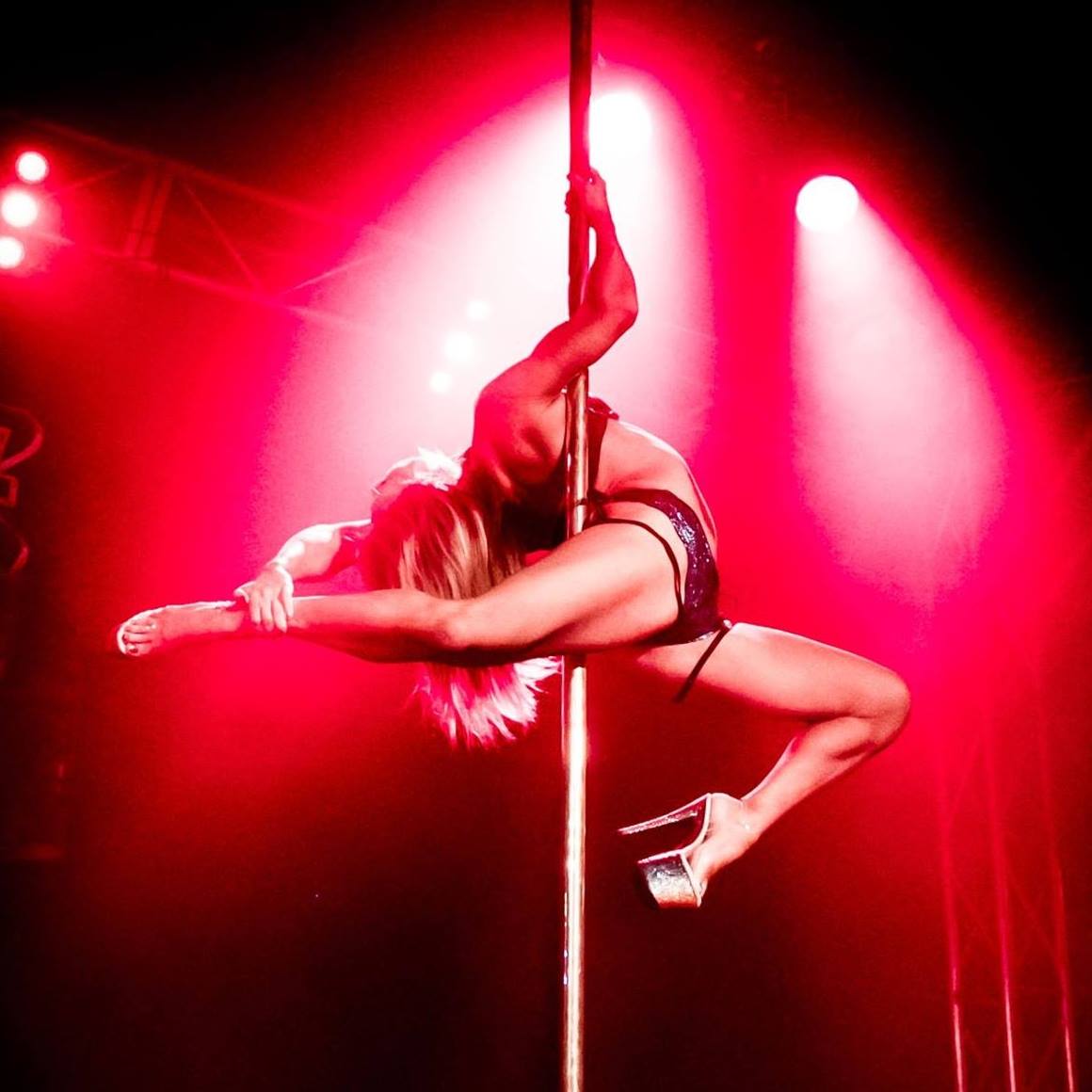 Anastasia is a Brisbane-based pole artist, known for her love of Contortion, Spin Pole, and Exotic Style. She is a proud member of the Hanger 66 team since the studio’s foundation and is often found traveling Australia, representing the studio at National and State competitions, including:

She is also passionate about contributing to the pole industry, having judged, organised and promoted a number of national and international events, such as: